What is it like to be a migrant female ECR in academia?

What is it like to be a migrant female ECR in academia?
By Dr Sabrina Gupta, Department of Public Health, La Trobe University

The difficulties of being a woman in an academic environment have often been discussed, and my particular experience also brings a different lens to the role. Being a first-generation migrant to Australia (and a second-generation migrant to Canada previously) of Indian heritage, meant significant adjustment to a new society.

Migrants often have to grapple with multiple issues such as seeking employment, housing, placing kids in school or university, dealing with health issues and/or understanding the medical system, reflecting on the lack of social support networks, understanding local customs and culture, and feeling torn from those left behind – all at once! Added to this mix are cultural expectations my family had to deal with such as gaining the “appropriate” type of employment that would fit with a middle-class Indian background, as well as the hopes and aspirations placed on subsequent generations that they will attain high educational status.

Somehow, I fumbled my way through university, took the path towards academia, and pursued a PhD. I’m still not sure at times if this fits with being the “right” type of employment – I was called a “half-doctor” by a family member who I was accompanying during a medical consult, leaving me questioning the value of my doctorate and perhaps that a medical doctor is seen as more prestigious.

I married at a young age soon after I completed my Honours degree and got my first job as a Research Assistant. My family was extremely supportive of this as I was from a culture where early marriage is fairly common. However, it came as a surprise to many of my non- migrant friends who had plans to travel, work, or study further. Having children shortly after may have slowed my career progression when compared with many of my colleagues. Nevertheless, I’m now two and a half years out of the doctorate and have accomplished several things including being promoted to Senior Lecturer; receiving an Early Career award at an international conference, securing seed funding for a couple of projects and commencing on the journey of PhD supervision. I’m glad to have conducted my career on my own terms and look forward to making a positive impact on migrants’ health in the future.

What I hope this post shows is that our careers are not a race, even though we are in highly competitive environments. It’s about living true to your values and priorities, no matter who you are or what your background is. It means figuring out for yourself what your space is and doing something worthwhile with it. Academia has opened up this space in the area of migrant health and chronic disease management for me, and being able to have a voice is something I value. 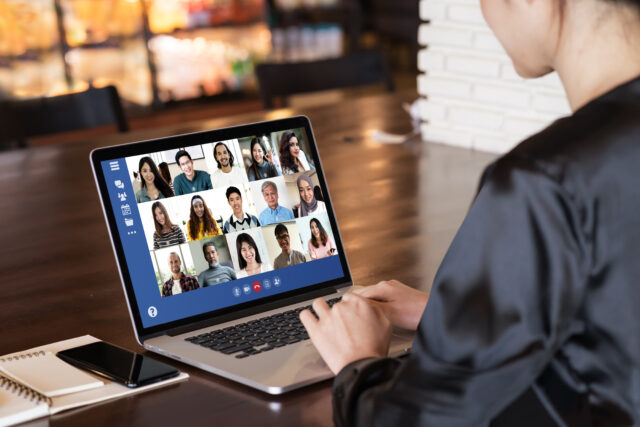